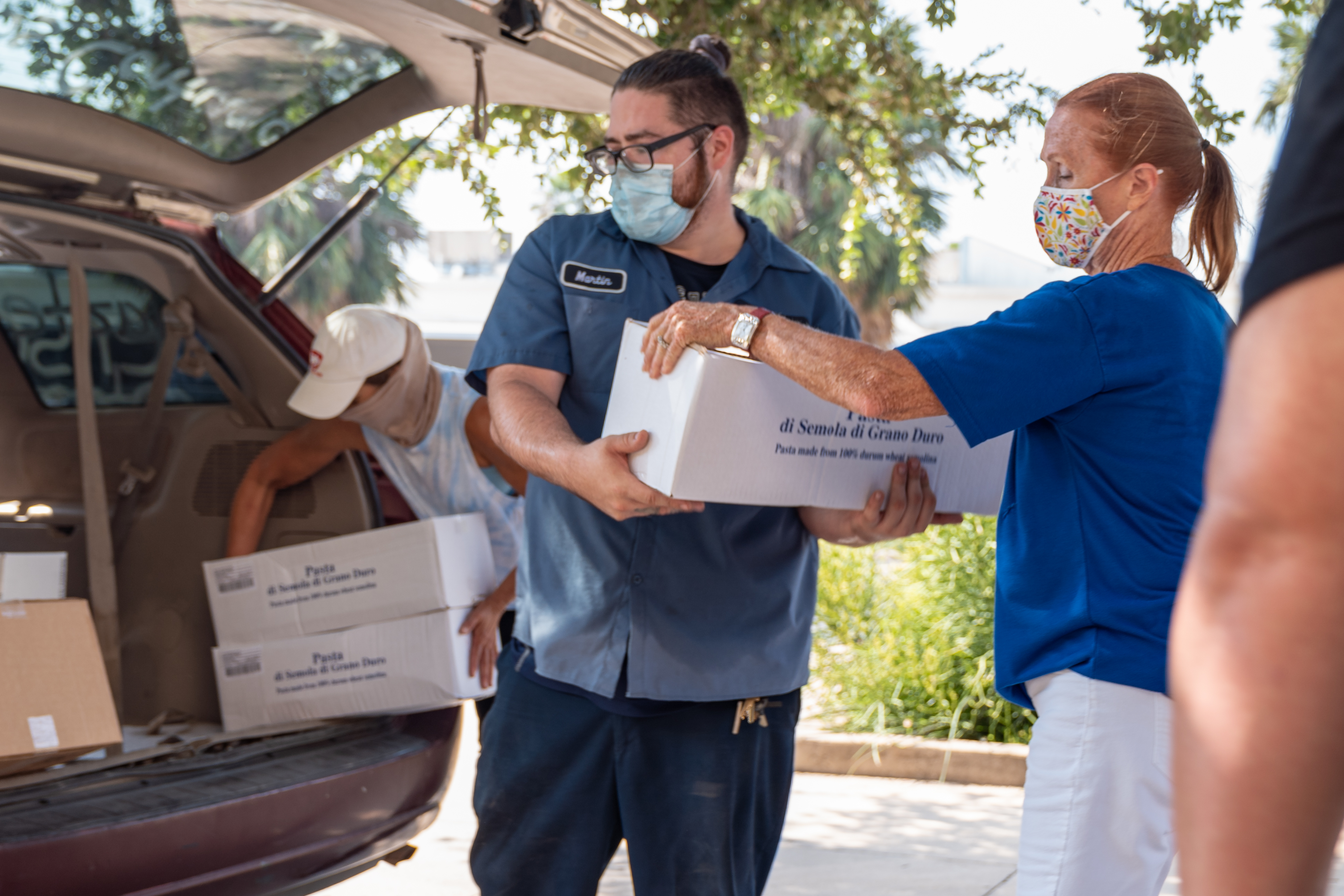 “We wanted to leave something that would live on,” said JoAnn Ranton when asked why she and her late husband James established the James and JoAnn Ranton Family Endowment through TMF in 2015. Though a common and admirable motivation for legacy giving, JoAnn’s statement is far from a sweeping observation. For her, it is specific, profound, and startling in its significance.

Insisting she is “a simple person,” JoAnn’s description of the tragic experiences that formed her and her family – nothing less than matters of life and death – is a testament, instead, to the truth of William Faulkner’s famous quote:  “I believe that man will not merely endure: he will prevail. He is immortal, not because he alone among creatures has an inexhaustible voice, but because he has a soul, a spirit capable of compassion and sacrifice and endurance.” 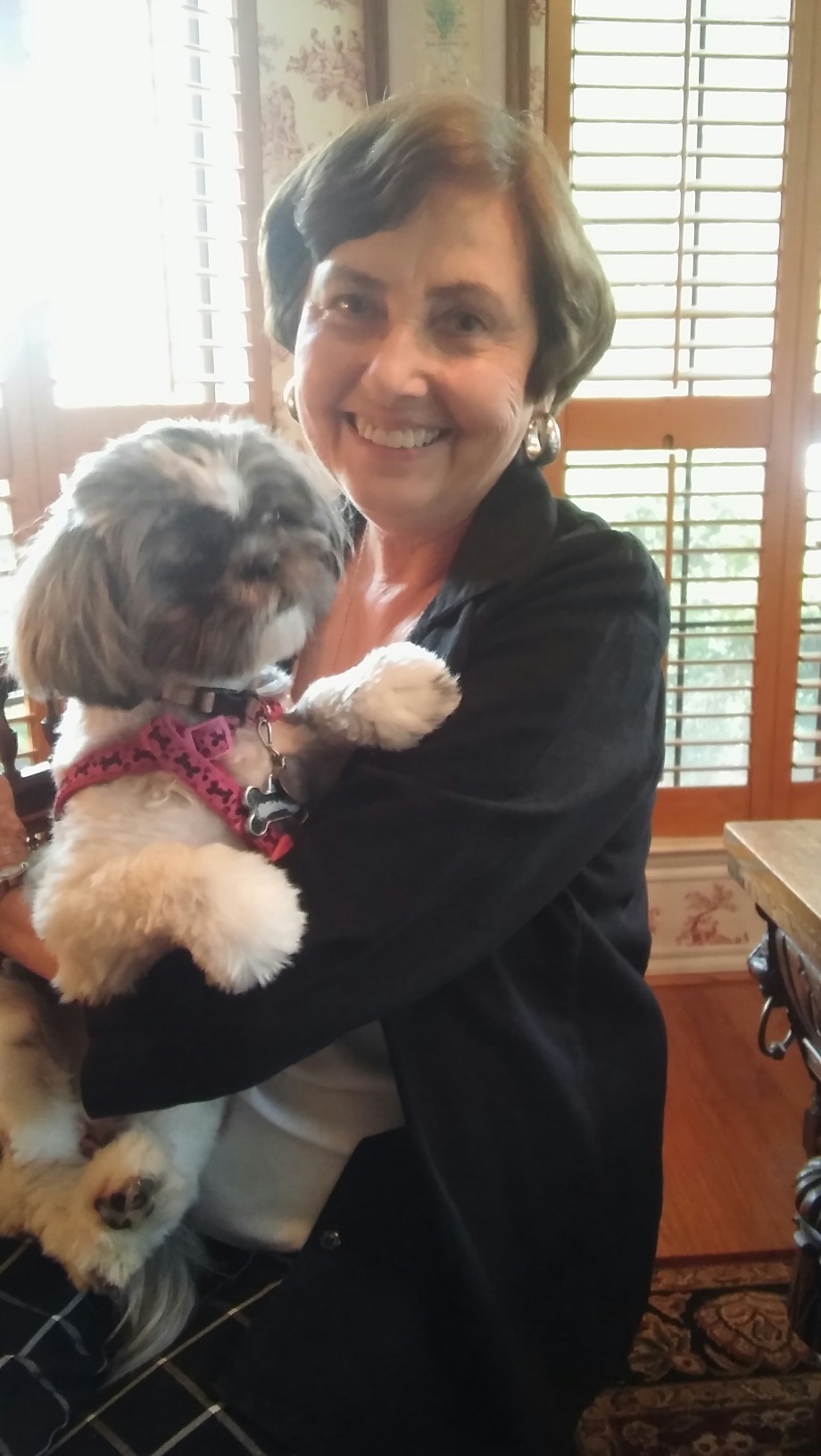 “Our family didn’t materialize in the way we had dreamed,” JoAnn explained. “Our daughter was born prematurely and lived only 18 hours. After that we had a stillborn infant. And then we had a son – an adorable son. At age 10, he developed Type 1 diabetes, which can be fatal without constant regulation. We managed with insulin shots and rigorous monitoring of food and exercise, but it is very complicated to balance your life with that disease. We lost our son Jason at age 32.”

JoAnn and James Ranton’s response to unimaginable loss over their lifetime together was to create something lasting that will endure – and not only endure, but give life to others. JoAnn lost her husband James in February 2015 after a short but intense bout with cancer. She credits him as “the thinker” behind their endowment. They named these organizations as beneficiaries of the fund:

They also included provisions for scholarships for:

When asked about why these causes were chosen, JoAnn always began with broad brush strokes of the contours of her and James’ lives, but inevitably returned to those moments and events in which the most meaning lay. 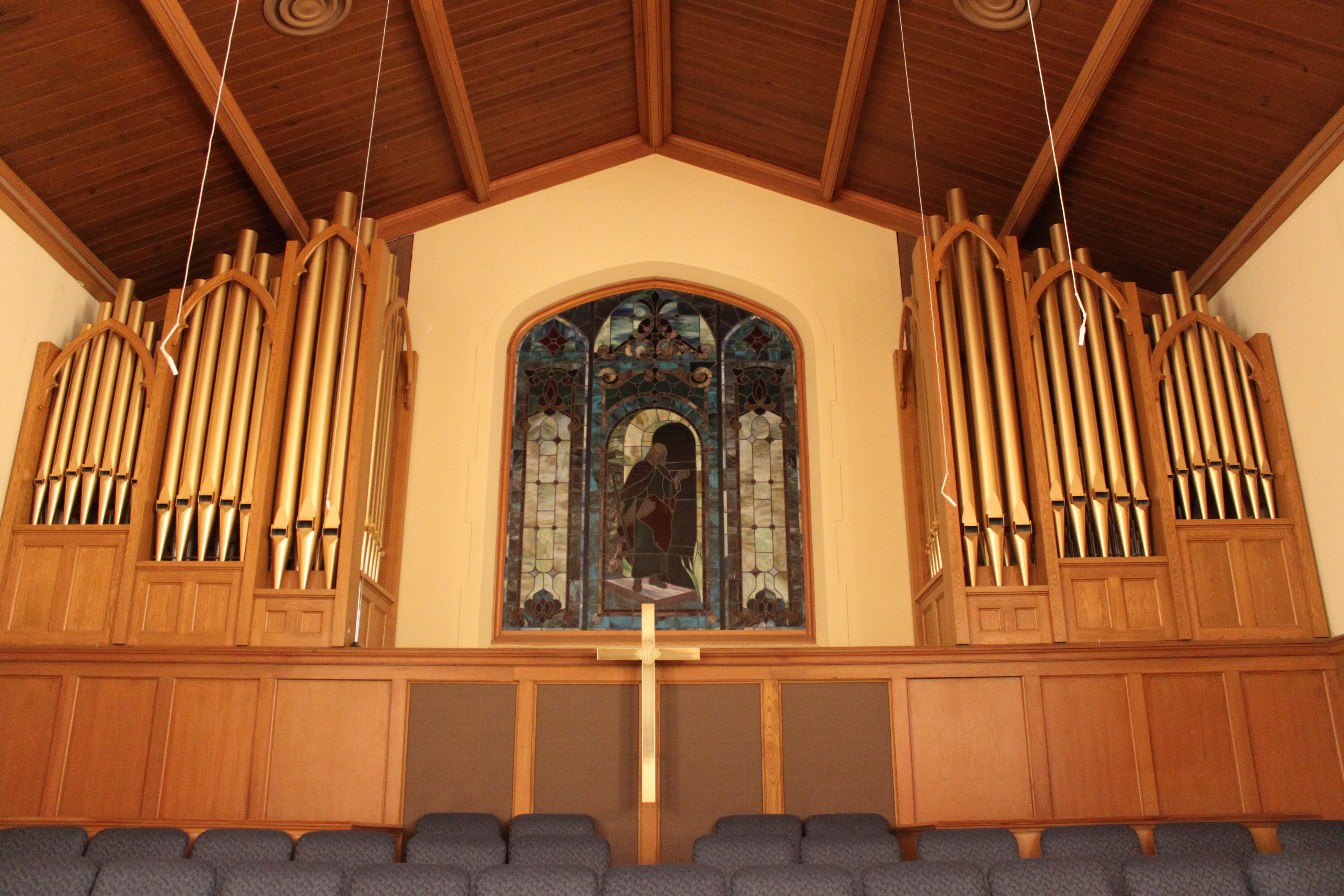 “I’m a life-long Methodist, and lived my entire life in Waxahachie,” said JoAnn.  “James joined the Methodist church shortly before we were married and was an active member throughout his life. Our son began his organ ministry when he was 12 at Sardis UMC and after graduating high school served at Corsicana UMC and First UMC Waxahachie and then later at First Baptist in Waco and Christ Church Episcopal in Plano.”

“After Jason’s death in 2002, we wanted to fulfill his dream for a new pipe organ at FUMC,” JoAnn continued. The Rantons auctioned his estate, raising $25,000 for the organ fund which had languished for many years due to the improbable craftsmanship and prodigious expense required to replace it. Jason’s death reinvigorated giving to replace the 100-year-old organ and within a year funds were secured. Wicks Organs in Highland, Illinois, was commissioned to custom-build this vast rare instrument, each part handmade, according to Jason’s vision and specifically for FUMC’s sanctuary. The organ was dedicated in 2005.

Known for its pure tone, durability and longevity, “The organ is a work of art, really, and a way to create great works of art for many years to come,” observed JoAnn. “We want the spirit of giving that helped us fulfill Jason’s dream to continue to enhance all ministries at FUMC for future generations.”

Moving again from general to specific, JoAnn said they included scholarships partly because of their family connection to Waxahachie High School (JoAnn, James, and Jason are graduates) and, of course, FUMC. More specifically, “We wanted to honor Jason’s academic accomplishments both in high school and at Baylor University where he earned a BA in Applied Music and Journalism and a MA in Journalism. Though Jason’s ministry was cut short, we want others to be able to fulfill their educational goals and impact the world with their ministries as he did.”

“As for support for the medical area, we have always had a tender place in our hearts for families dealing with the agony and challenges of ill children like those at St. Jude Children’s Research Hospital,” JoAnn said. “Our daughter died in 1967; she would be 50 years old this year. If the medical advances for premature infants had been available then, she might be alive today. Anything we can do to support more life-saving medical treatments is important to us.”

JoAnn and James first became acquainted with TMF years ago when Henry Radde, a development officer for the Foundation, gave a presentation on legacy giving at their church. Bob Dupuy, recently retired charitable services senior vice president, guided them through establishing an endowment that would articulate their values and desired outcomes. Since then, TMF’s Charles Smith has continued to assist with the management of their endowment.

“We chose TMF because of their reputation for doing things in the best way possible. Based on our experiences with Henry, Bob, and Charles, that reputation is clearly deserved,” JoAnn observed.

“The Rantons have endured a lot of darkness in their lives but they chose to respond by creating light for others. Life isn’t about avoiding suffering, but wresting life out of it. That they have done. It has been an honor to get to know JoAnn and to play a part in their thoughtful decisions to use their giving to create life,” said Charles Smith.

Grief and loss are complex and untidy – an ongoing process that never really ends. “Sorrow . . . turns out to be not a state but a process,” C. S. Lewis wrote in 1961. “It needs not a map but a history.”

The Rantons took their history – moments of truth and revelation they preserved from tragic life experiences and turned them into full expressions of enduring generosity. “I know for sure and for certain that you can’t out give God – we are meant to be blessings to others,” JoAnn concluded.